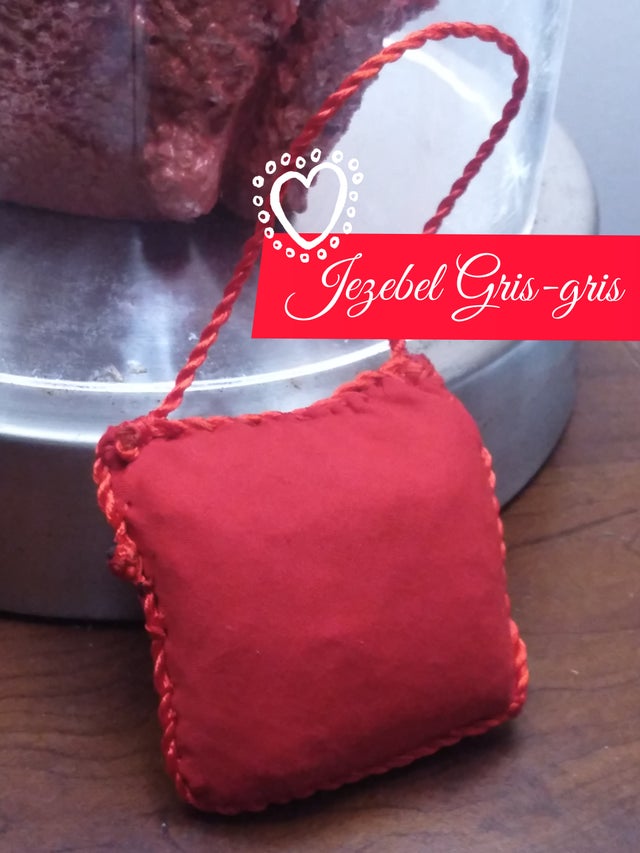 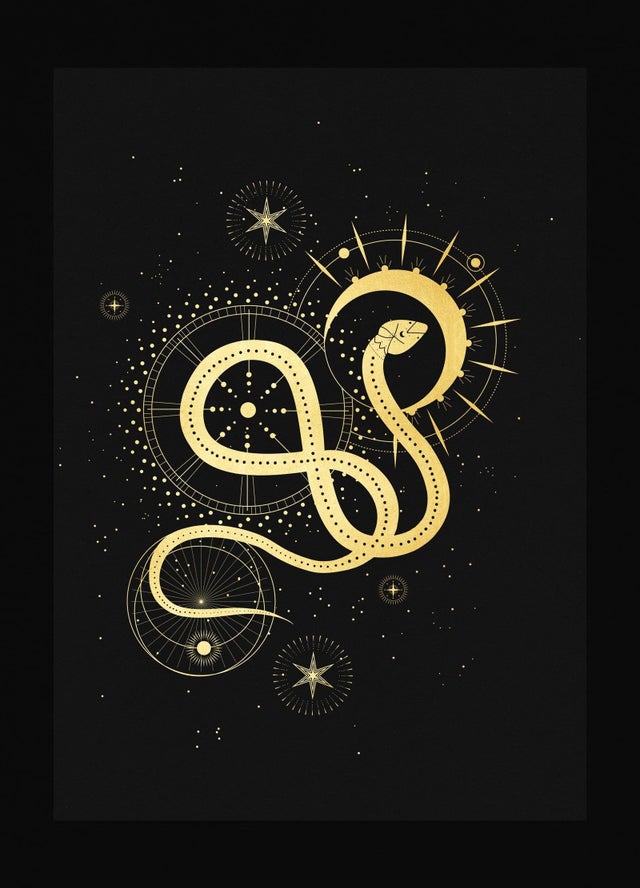 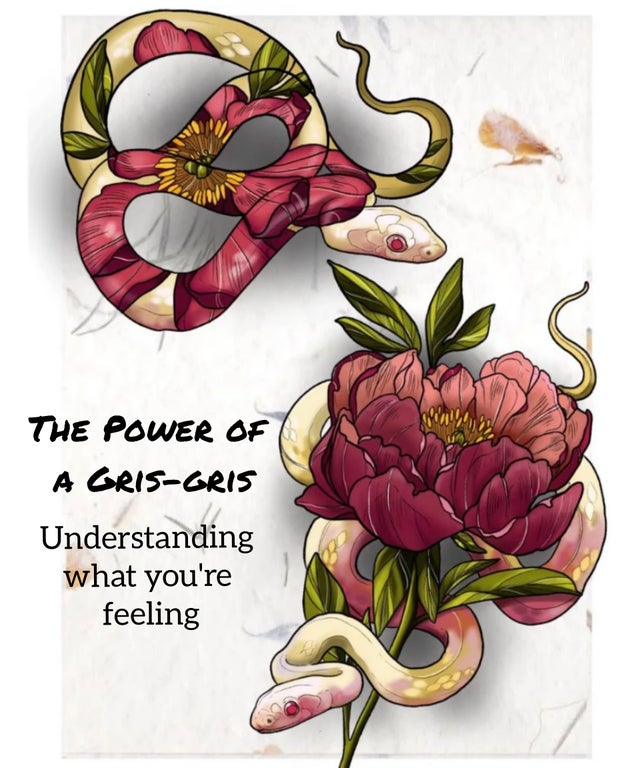 The Jezebel spirit is one of the more controversial spirits in the western bible, but as we all know the old and new testament was written by men. many of whom had little respect for the true power of the Sacred Feminine.
The Jezebel Gris-gris is filled with potent feminine powers with deeply powerful herbs, here are a few.  Damiana - Restore vitality and sensual allure.
White Willow Bark - Increase power and intuition. Instrumental in emotional healing.
Deers Tongue - Increase confidence and communication skills. Known to attract new love for these very reasons.

Profoundly moving and protective, this particular spirit teaches us that there is so much more to female power and sensuality. Through the ages, women have been either judged or ostracized because of men's inherent lust or need for their affection. Tainted by toxic male chauvinism stemming far back into antiquity, the power of the woman has always been painted in a hue of mistrust, salaciousness and debauchery. This is where the Jezebel Gris-gris takes over.

Named after Queen Jezebel (died c. 843 BCE) in the book of Kings in the Bible, this venerable woman was the wife of King Ahab.

Because of her influential away of her king as well as her subjects and country, Jezebel  openly defied the monotheaic worship of one God, (Yahweh) instead relating to olds gods and goddesses, especially the age old Tyrian God called Baal- Melkart.

Studying ancient religious rule as well as the new monotheaic religion sweeping that region at that time, Jezebel probably witnessed a distinctive  shift from royal power, to power grabs from high priest that were pushing forth thier new God.

Powerful and formidable, Queen Jezebel probably saw her much older  husband's rule and sovereignty grow small and obsolete. This would not do for a woman that loved and adored her family, as well as the position she was born into. As with all sovereign rulers, Jezebel quickly killed all that opposed her, including many of the new priestly ruling class.

These priest would one day win, as would their  monotheistic God, forever betraying Queen Jezebel as an evil vile woman that dared to wield the power of a man.

The Jezebel Gris-gris teaches all women that cosmic power is their divine right, one many still feel they should not have. But it is this very power that heals the world as well as themselves.

The power and confidence of a Queen, a leader of nations.